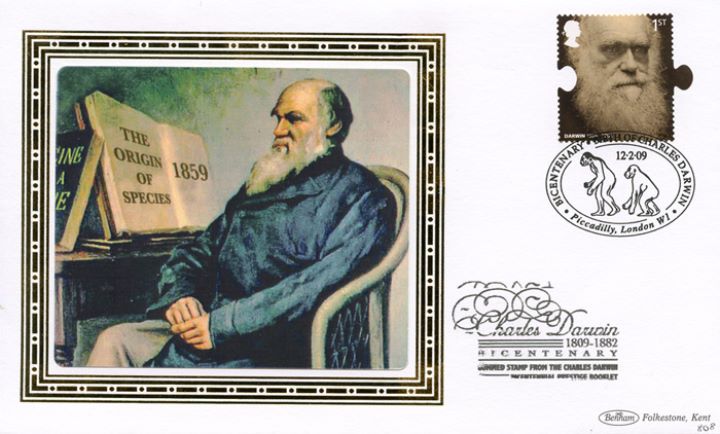 Click on image for larger view
Add To Wishlist BUY NOW   £30
Why not take a look at other items on a similar theme?