Pioneers of the Industrial Revolution Stamps

sold out View FDCs for this issue 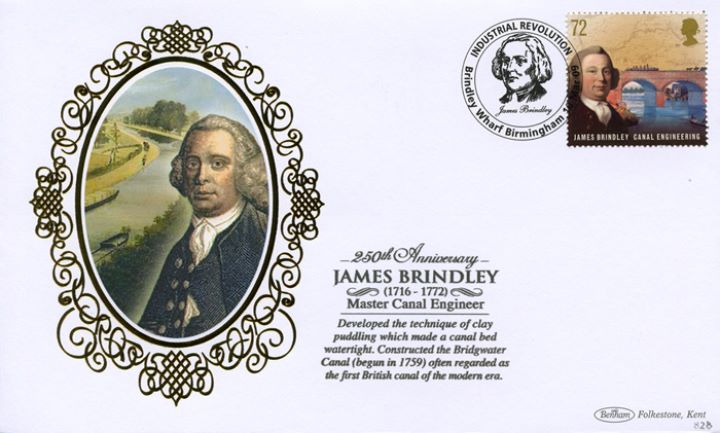 Click on image for larger view
Why not take a look at other items on a similar theme?