Pioneers of the Industrial Revolution 2009 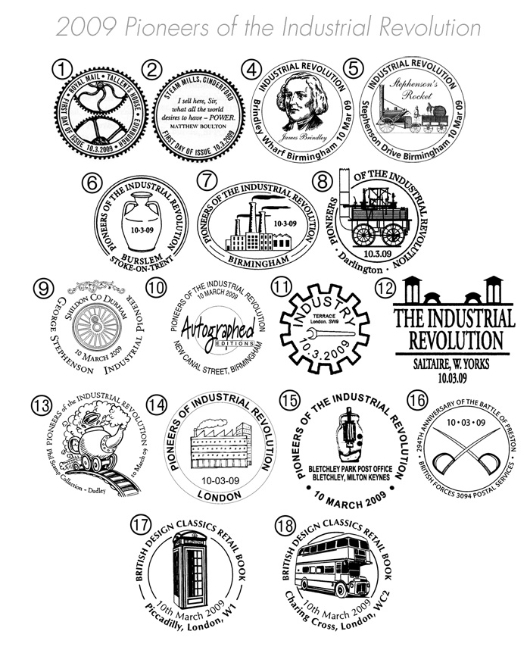 
Pioneers of the Industrial Revolution