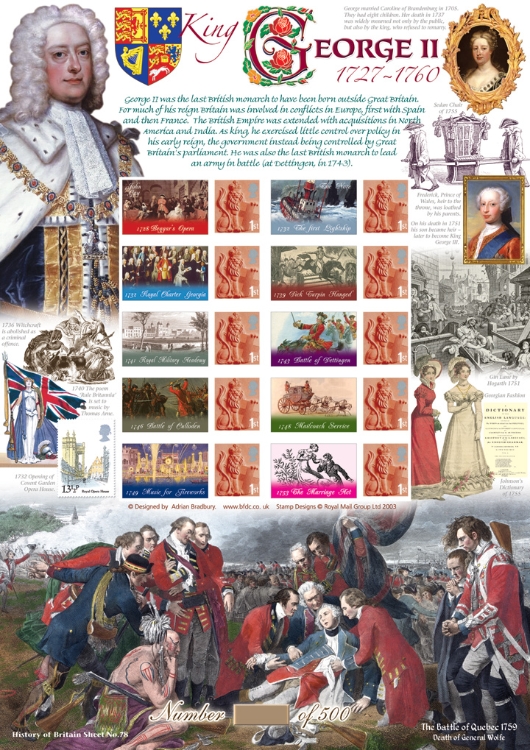 George II was the last British monarch to have been born outside Great Britain. For much of his reign Britain was involved in conflicts in Europe, first with Spain and then France.  The British Empire was extended with acquisitions in North America and India. As king, he exercised little control over policy in his early reign, the government instead being controlled by Great Britain's parliament. He was also the last British monarch to lead an army in battle (at Dettingen, in 1743).